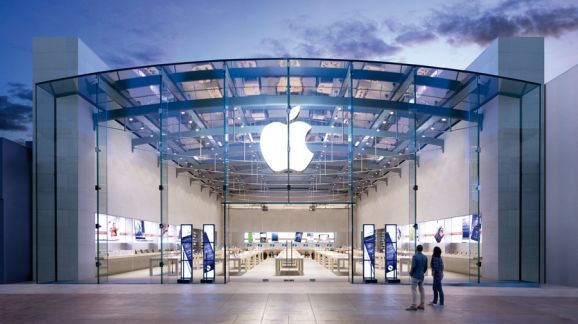 Top Companies In The World

It’s almost the end of the financial year and you must be wondering about who earned the biggest profits? So Men!! Here, is a list of top companies who ruled the world and have topped the charts of various magazines. These companies provide products which rule billion hearts. A multinational company, operates its chain of discounted departmental stores in various countries. It is headquartered in the United States. Founded by Sam Walton, this company was incorporated on Oct31, 1969. It is termed as the World’s largest Company by revenue, according Fortune Global 500 list in 2014. The largest oil refinery, it is state owned oil and gas group which is headquartered in Beijing. In Dec 2006, it acquired the assets of another company, Shengli Petroleum. Founded in the year 2000, it became the biggest oil and gas company which broke records of earlier companies.

A state owned enterprise, it is an oil and gas company which has a revenue of $378 and employees around 60,000 working for it. In the year 2013, it had a crude oil production of around 3.4 billion barrels. Currently it manages more than 100 oil and gas fields in Saudi Arabia. It deals in products like petroleum, natural gas and other petrochemicals. An electronic based company it recently launched the galaxy S6 which gave Apple a run for its money. The company is worth $200billion with having annual profits of around $21.9billion. Nowadays almost every other person is flashing a Samsung handset which says enough about the popularity of this brand. 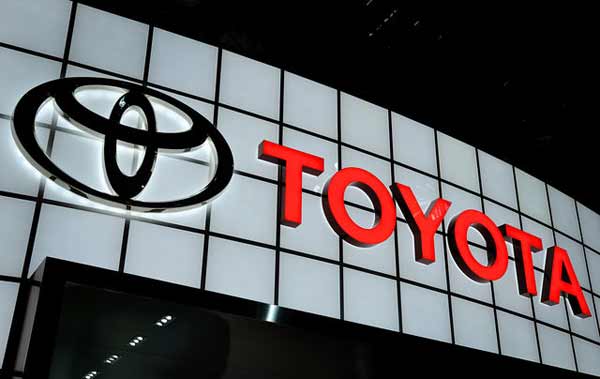 It is the twelfth largest country in the world by revenue. In the automobile manufacture, market, it is ahead of the Volkswagen Group. Though the company has its automotive vehicles all across the world, the headquarters are based in Tokyo, Japan. It’s a British Multinational Company and world’s largest bank considering the assets it posses. This bank has around 600 million customers across the world. It was founded 150 years ago and currently has around 266,273 employees working under its kitty. The company deals in all kinds of banking and other finance related services. The most valuable IT company which deals on software and software services. It has revenue of around $86.83 billion. The headquarters is situated in Redmond, Washington, U.S.
Microsoft acquired Skype technologies in May 2011 for around $8.5billion which is its largest acquisition till date. The company is also active in various areas such as the video game industry (Xbox, Xbox360 and Xbox one), digital services, mobile phones (windows phone OS) etc.

# Industrial and Commercial Bank of China It ranked No.1 on Forbes Global 2000, as the world’s largest public company. It was founded in the year 1984 and has its headquarters in Beijing, China. On 18 August, 2008 it started its business in Pakistan and has branches in Karachi.

The three cars, Volkswagen Golf, Volkswagen Beetle, Volkswagen Passat manufactured by this company are listed in the top 10 list of the best selling cars of all time. A Germany automobile manufacturer, the firm is headquartered in Wolfsburg, Germany. It was founded in May 1937 and has revenue of around €197.007 billion, and has a slogan ‘DAS AUTO’ meaning ‘ The Car’. The most valuable company in the world, Apple has a market cap of $741.8billion. It ranked 11th in Forbes Global 200. The I phone maker, it post revenues of $199billion and make profits of $44.5billion and the assessed value is around $261.9billion. The electronics maker has Mac book, I phone, I pods and many more products which have flooded the national and international market.

I guess, now will have an insight about the companies which have grossed records and created history.